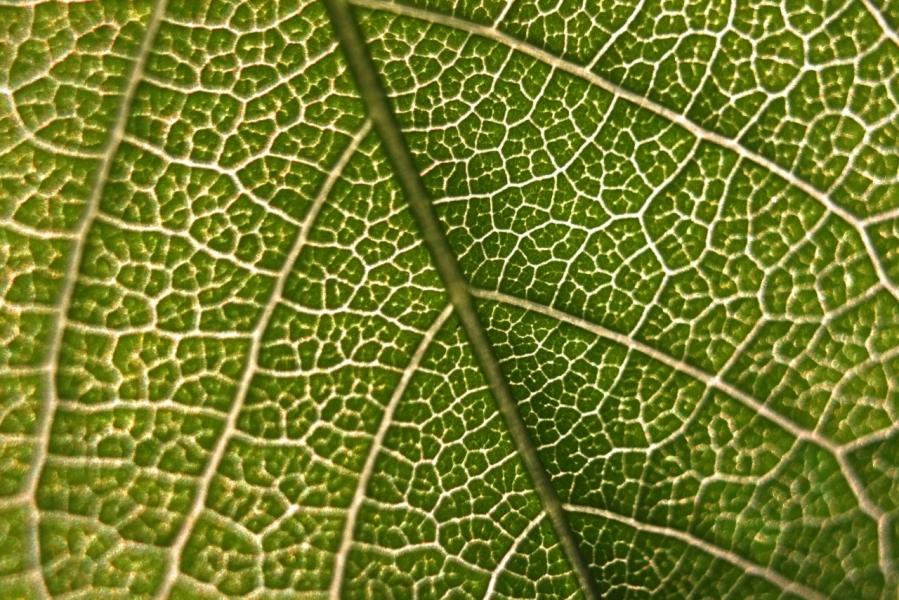 Influence of trees on climate at regional scale (Part 1)

We have previously seen the influence of trees on climatic factors at forest scale. Actually, the benefits of trees exceed this scope and influence many factors at the level of a region. In this first part, let's focus on what we talk about most often, the process of photosynthesis at the origine of all life on earth and on the depolluting « function » of trees.

The photosynthetic activity of trees is essential : for a tree to grow, it needs the energy of the sun, of carbon dioxide that is absorbed by leaves and of water rising from the roots. Thanks to solar energy and the presene of these elements, leaf cells, thanks to  chloroplasts, will carry out photo-chemical reactions and fix the carbon to obtain oxygen and glucose.

Theoxygen is used partly for plant respiration and released into the atmosphere for what they don't need. This breathing, vital for trees, also rejects CO2, but the overall balance remains positive and we observe that the trees reject about 7 to 30 tons of oxygen per year and per hectare of forest in our temperate latitudes.

Glucose is used as fuel for trees to produce organic matter and allow breathing, thus ensuring the life and growth of trees. The atome of carbon which comes from CO2 absorbed by trees is therefore converted into organic matter and stored as organic cells, therefore new plant tissues like the dry matter of wood.

Trees are in front line in the face of air pollution. Indeed, the forest has a depolluting action. These are the leaves, thanks to their stomata, which absorb polluting gases, like carbon dioxide emitted by road transport, industry sector and energy production, sulphur oxide from fossil fuel consumption or fluorine. However, this is not without consequences for plants, with disturbances in their metabolism and a degradation of chlorophyll depending on the species, whose defense reactions may vary according to the plant sensitivity scale, resulting in reduced yield or leaf drop.

Tree leaves have a mechanical effect : they hold back until 40% of dust in the atmosphere, mainly in the forest but also in the cities : particulate pollutants settle on leaf surfaces, with different efficiency depending on the species and the physiology of their leaves.

These benefits don't stop there, and we will see in a next article the role of trees on essential elements to our ecosystems : water and soil stability.