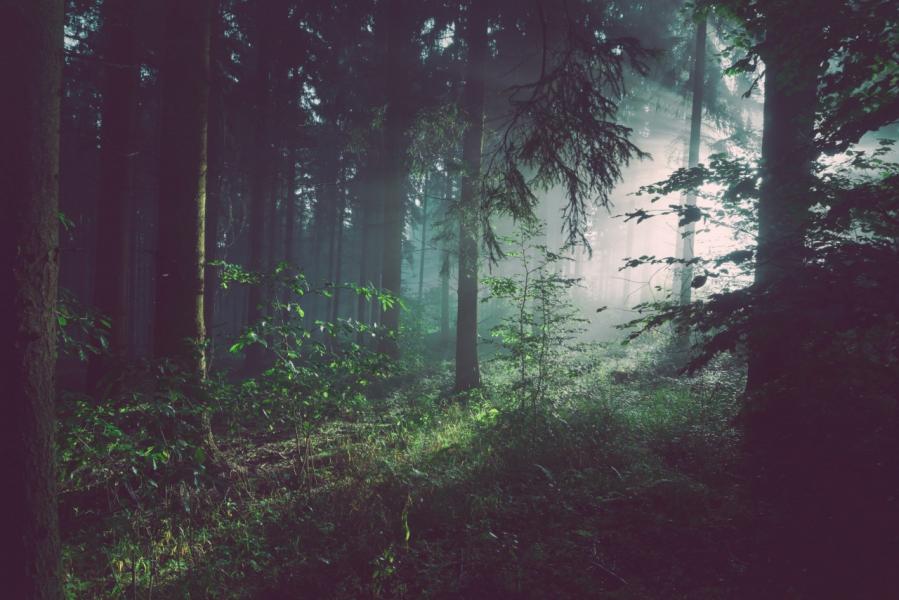 What are forest actions on climatic factors ?

On this very particular spring day, all confined while nature continue to follow its work depending on climatic hazards, it seems important to us to remind how important the role of nature and forest is est fundamental.

The forest plays a real positive role on the different elements of the climate and on several scales. This article discusses the forest microclimate and forest ambience. A next article will be dedicated to forest influence at a larger level, all over the country.

The importance of forest microclimate

First of all, the forest microclimate plays on the natural radiation from the sun and arriving on the ground. It will benefit a particular biodiversity depending on the degree of light arriving through the foliage. The forest cover decreases the intensity of light, depending on the season and and the density of trees in the forest. Somme trees and grasses grow more easily in a shade or half shade area, which will promote their growth. conversely, in the forest aisle or in open spaces, other types of plants said pioneer or light plants will be able to grow depending on the quantity of radiation they receive.

Trees have an effect on temperature : during the day they tend to bring it down (by limiting the light and thanks to photosynthesis and evapotranspiration that uses heat), and at night they tend to retain heat. So forest has a real role of thermal amplitude reduction, and in total it is estimated that the average temperature in the forest is lower by about 0,5°C.

The forest acts on the wind speed, which is diminished thanks to the sceen formed by the houppier (the big branches) and the leaves. Also, the trunks contribute to reduce the air movements. This modification can play up to 40 or 80% on the wind speed. The role of foresters will, however, be careful not to create too much turbulence, with edges that lead to falling trees.

The forest plays on humidity : with a lower temperature, the moisture is higher of 7 to 10% in forest. The forest cover plays an important role to intercept the falling water, and we saw it in a previous article, trees also help circulate water between soil and atmosphere to feed all biodiversity and strengthen the water reserve in the soil.

We talk about forest atmosphere to designate several types of microclimate we find under the forest cover. Depending on forest stands, the microclimate will be more or less humid or bright, more prone to frost and more or less favorable to natural regeneration. Depending on the case, the forest ambience will limit the effects of drought, preserve soil quality and also a biodiversity which requires a particular dosage of light.

In some cases, the forest cover may be too dense to allow young seedlings to grow. The forester can then help him by cutting to promote regeneration. Actually he will act on cover according to the needs of the forest : limit drought or frost, bring more light …  it is a true observation work and of knowledge of each species needs and of combination of mixed essences in a same forest.